With over 75 years of legal experience, the team at Rogahn Jones offers:
Innovation, Quality and Value. 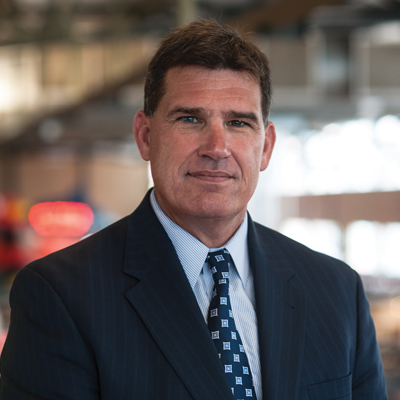 Rod W. Rogahn is a business lawyer and founding partner of Rogahn Jones LLC. Before starting the firm, Mr. Rogahn was Vice President/General Counsel with Generac Power Systems in Waukesha for over ten years.

A community thrives when its members take an active interest in its health. So Mr. Rogahn joins many others in his involvement in:

Mr. Rogahn is admitted to practice in Wisconsin, the United States Supreme Court, and various other federal courts around the country. 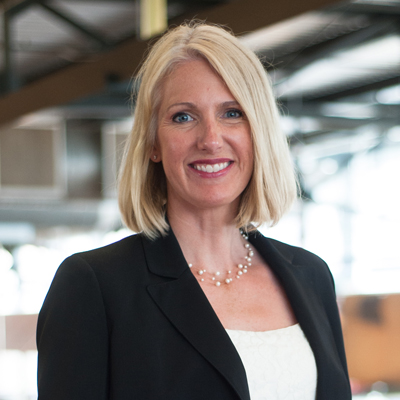 Ms. Jones is licensed and admitted to practice in Wisconsin and Illinois.

Ms. Jones is an approachable professional dedicated to achieving clients’ goals collaboratively and creatively. She has extensive experience advising clients on contract utilization, drafting, and negotiations with third-parties. She also has meaningful litigation experience serving as first chair and arguing cases, including oral argument before the Supreme Court of the State of Wisconsin resulting in a favorable published decision cited in the statutes. Ms. Jones is an analytical and disciplined attorney practicing in Wisconsin for the last eighteen years with additional licensure in Illinois for the last thirteen years 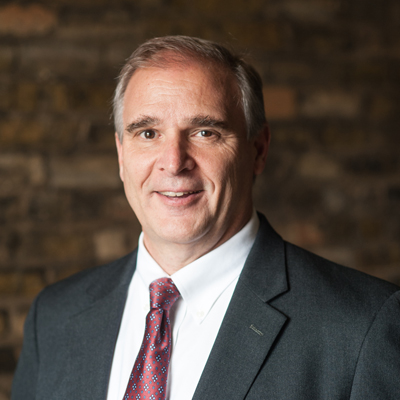 Terry Booth is a commercial litigator. Before joining the firm, he was a partner at Piper & Schmidt, in Milwaukee for over 20 years, and served as House Counsel for Progressive Casualty Insurance Company.

Mr. Booth has been practicing law for over 35 years. He has successfully resolved over 600 lawsuits and over 60 appeals in The Wisconsin Supreme Court, The Wisconsin Court of Appeals, and The United States Court of Appeals for the Seventh Circuit; thirty-one published opinions have resulted from those appeals. Representative published appellate cases include:

Mr. Booth has extensive experience in planning and conducting discovery in complex litigation, including informal investigations, formal written discovery, and over a thousand hours of oral depositions. In handling his cases, he has had considerable involvement with technical, financial and other expert consultants. He has also had extensive experience in evaluating and litigating damage issues. Those damages have included losses of business income and losses of business value, including the value of its intellectual property and good will.

Mr. Booth is also an electrical engineer and a patent attorney.  With that background, he has handled many cases that have involved technical and engineering issues.

A community thrives when its members take an active interest in its health. So Mr. Booth joins many others in his involvement in:

Mr. Booth is admitted to practice in: 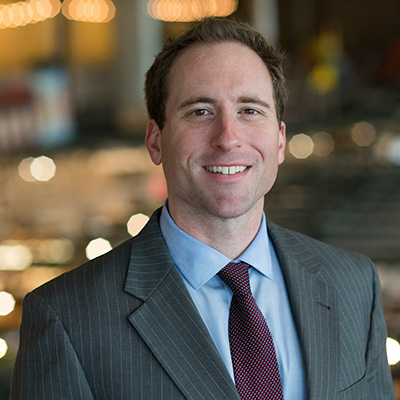 Michael Kozicz is a business attorney. Prior to the joining the Firm, Mr. Kozicz gained invaluable legal experience assisting the Suffolk County District Attorney’s Office handling various prosecutorial duties in the Boston Municipal Court. After moving back home to Southeastern Wisconsin, Mr. Kozicz continued gaining civil and commercial litigation experience as an Associate at the Law Offices of Snyder & Ek, S.C. and Borgelt, Powell, Peterson & Frauen, S.C. Moving on from Borgelt, Mr. Kozicz decided to focus more on business and corporate related matters. He assisted in the growth and expansion of a prominent small printing and digital design business, which included drafting the company’s employment manual and effectively customizing and negotiating contracts on behalf of the business.

Mr. Kozicz is licensed and admitted to practice in Wisconsin and Massachusetts.

Mr. Kozicz is an inclusive, positive and approachable professional dedicated to providing valuable and effective legal services to his community. Mr. Kozicz brings a vast array of personal perspective and grounded legal experience behind his approach to assisting clients achieve their goals. Whether it is helping to understand the many complexities and landscapes of a particular contract or negotiating and drafting measures to most effectively advocate and protect a client’s position, Mr. Kozicz thrives on guiding clients through such challenges. Along with his experiences on the gridiron at Boston College, Mr. Kozicz is an individual that clients can expect to relentlessly and diligently provide innovative, personalized and quality legal solutions.

A community thrives when its members take an active interest in its health. So, Mr. Kozicz joins many others in his involvement in: 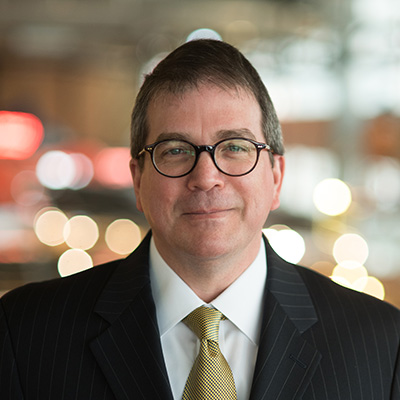 Dave Richards is a corporate and securities attorney with over 20 years of experience.

Before joining the Firm as Of Counsel, Mr. Richards was Senior Counsel with Generac Power System, Inc. (GNRC-NYSE) in Waukesha where he served as Corporate Secretary to the SEC Disclosure Committee and the Nominating/Corporate Governance Committee.

Before Generac, Mr. Richards was Corporate Counsel with BMO Harris N.A. (BMO-NYSE) in Chicago as well as Corporate Secretary to both Harris Investment Management Inc. and Harris Investors Services Inc. with combined assets under management of over $25 billion.

Mr. Richards also served as Principal Editor of The Corporate Secretary’s Guide and as a contributing editor to the Federal Securities Law Reporter, both of which are published by CCH Incorporated, a division Wolters Kluwer N.V.

Mr. Richards is proud to have served as:

Mr. Richards is admitted to practice in Wisconsin and Illinois.